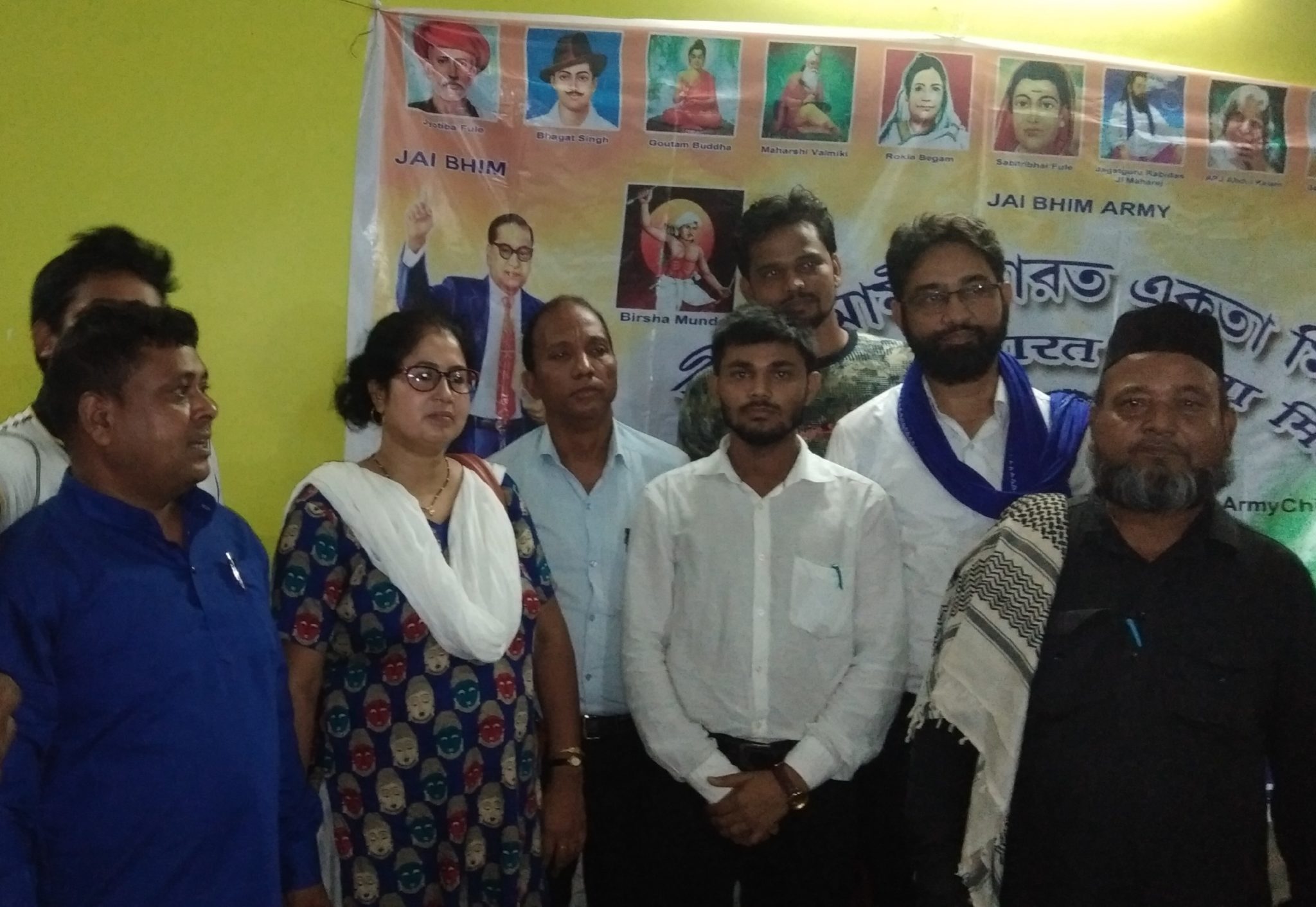 Wherever the exploitation of depressed classess happened Bhim army will be
standing in solidarity with them .